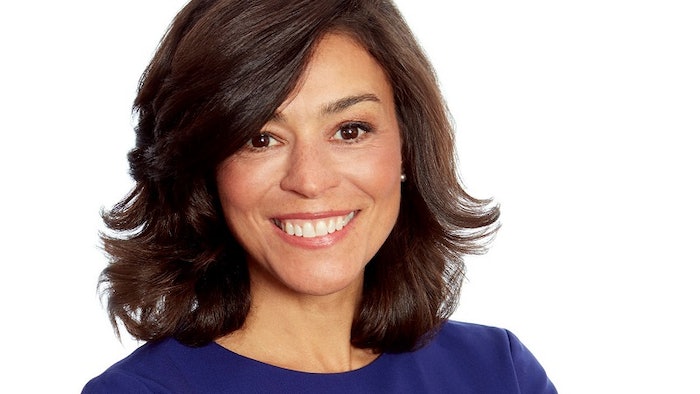 “Dr. Angell is a dynamic leader in public health and the promotion of cardiovascular health, with a keen understanding of the complexities of reaching broad and diverse populations,” said AHA Chair Bertram L. Scott, who presented the award. “A few of her most significant public health achievements include enacting the nation’s first municipal regulation to ban trans fatty acids in New York City in 2006; launching national coalitions to reduce sodium and sugar in our food supply in 2010 and 2013; introducing New York City’s first e-cigarette license and tobacco retail reduction; and launching the Global Standardized Hypertension Treatment Program. We are proud to recognize her incredible achievements with the 2020 Chairman’s Award.”

Dr. Angell’s work has had a major impact in the U.S. and globally on critical public health issues, such as hypertension and tobacco control, improving the food and physical environment, access to quality clinical care and the use of health information technology. Throughout her career, Dr. Angell’s approach has brought attention to the importance of closing gaps in health outcomes and addressing health inequities, including those related to social determinants of health.

Dr. Angell’s efforts were critical to the creation of the American Heart Association’s 2030 Impact Goals. From 2017-2018, she served as co-chair of the AHA’s 2030 Impact Goal Taskforce, and she was the lead author of the Presidential Advisory from the AHA detailing the association’s 2030 Strategic Goals, published earlier this year in the AHA’s flagship journal Circulation.

“COVID-19 disproportionately takes the lives of people of color and of those with underlying co-morbidities including cardiovascular disease,” Dr. Angell said. “These disparate outcomes are patterned by inequities across our systems and multiple social determinants of health. I am proud to have helped shape the AHA’s 2030 Impact Goals, where we concretely set our sights on a world where population health is anchored in an understanding of equity. I am deeply honored to receive the 2020 Chairman’s Award.”

Dr. Angell served as a Peace Corps volunteer in Nepal and is a graduate of the Robert Wood Johnson Clinical Scholars Program. She earned her medical degree from the University of California, San Francisco and completed her residency at Brigham and Women’s Hospital in Boston. She also received a diploma in Tropical Medicine and Hygiene from the London School as well as a master’s degree in public health from the University of Michigan.