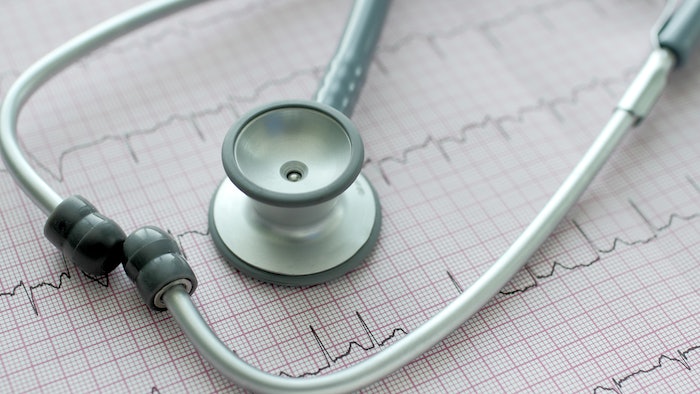 Revised AF guidelines recommend ablation as an alternative to medication and recent studies reveal it may become first-line treatment for some patients.

But more recent results suggest that rhythm control plus ablation may be beneficial in some situations. Recent data also indicate that early ablation is preferred because it limits the atrial wall restructuring that can develop over time to worsen clinical outcomes in some patients.

The presence of heart failure complicates AF treatment, said Jennifer Wright, MD, associate professor of medicine at the University of Wisconsin School of Medicine and Public Health in Madison. Patients with HF and reduced ejection fraction (HFrEF) have no mortality benefit from rhythm-control medications. Catheter ablation reduces mortality and hospitalization for HFrEF patients with AF.

“Catheter ablation is a game changer for management of our heart failure patients with AF,” she said.

Patients more likely to benefit from ablation include those with suspected AF-induced or mediated cardiomyopathy, NYHA Class I/II, no significant ventricular scar, paroxysmal or early persistent AF and those with no significant comorbidities, said Rakesh Gopinathannair, MD, professor of medicine at the University of Missouri and director of the Cardiac Electrophysiology Lab at the Kansas City Heart Rhythm Institute.

“Reducing the AF burden is the secret  ingredient of ablation leading to improvement,” Dr. Gopinathannair said. “Even if catheter ablation cannot cure AF, it can significantly reduce the burden. And that’s what you need for good long-term outcomes. It is time for a shift in the paradigm. In eligible patients with AF and HFrEF, catheter ablation should be first-line therapy.”

Moving from medication to ablation may not be the final paradigm shift in AF, Gopinathannair said. Modifiable risk factors, including alcohol intake, diabetes, hypertension, obesity, physical inactivity, sleep apnea, dyslipidemia and smoking, lead to mechanistic changes that favor AF despite ablation or other treatment.

Prashanthan Sanders, MD, director of the Center for Heart Rhythm Disorders at the University of Adelaide in Australia, suggests altering the phenotype of AF through lifestyle management strategies to reduce the burden of AF and reverse disease progression.