Findings from “Bending the Curve for CVD: Precision or PolyPill?” Late-Breaking Science session 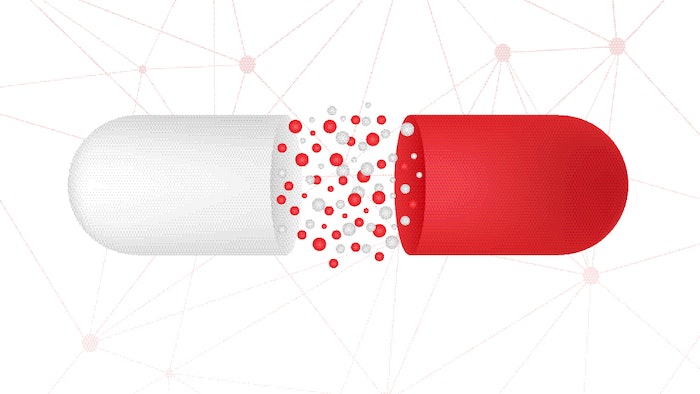 Researchers in the “Bending the Curve for CVD: Precision or PolyPill?” Late-Breaking Science session on Friday found:

Cardiovascular disease is a growing burden across low- and middle-income countries (LMIC), which now account for 75% of all CVD cases. The CVD scenario across the globe could be considered Dickensonian: It is the best of times and worst of times. We have greatly advanced in prevention and treatment in some regions, while other parts of the world cannot afford simple, inexpensive and effective treatments.

The growing burden of CVD requires prevention strategies that are easy, highly impactful, affordable on local economies and practical across a wide range of health care and health resource settings. Policies should be framed collectively to address emerging problems, such as air pollution and other environmental determinants of cardiovascular health.

“Cost is a major challenge in CVD prevention,” said Dorairaj Prabhakaran, MBBS, MD, vice president of the Public Health Foundation of India and director of the Center for Control of Chronic Conditions in New Delhi, India. “These are chronic conditions, so prevention has to be affordable for entire populations, hundreds of millions of people, over the long term. And widespread implementation must be undemanding.”

Dr. Prabhakaran opened Friday’s Late-Breaking Science session with “State of the Science: Global CVD Prevention.” The challenges in LMIC make it imperative that we use simple, low-cost and effective measures on a scale to benefit large populations, he said. Although precision medicine is attractive, we must wait until it is validated across multiple populations before recommending widespread use.

The population risk for CVD may be lower in LMIC compared to high-income areas, but mortality is higher in lower-income settings, Dr. Prabhakaran continued. He pointed to health system inadequacies, poor access, uneven distribution of care and asymmetrical availability of essential medicines. Given the immense opportunities to lower the risk of CVD by controlling blood pressure, lipids and other modifiable risk factors, we need innovative strategies to increase their use, he said.

Could a polypill be that innovation? “If we can find ways to meet these challenges and seize available opportunities, we may be able  to bend and even flatten the curve in CVD,” Dr. Prabhakaran said.

The initial results of The International Polycap Study (TIPS-3) showed a 21% reduction in composite cardiovascular events. The 2x2x2 trial compared a fixed-dose combination of three blood pressure-lowering medications and a statin in a single pill versus placebo.

TIPS-3 participants had a mean age of 63.9 years and 53% were female. None had a known cardiovascular event at enrollment, but all had at least one risk factor, such as high blood pressure, high cholesterol or diabetes that put them at intermediate risk for a future cardiovascular event. Their mean INTERHEART risk score at baseline was 18.

The primary outcome was a composite of cardiovascular death, non-fatal stroke or MI, heart failure, resuscitated cardiac arrest or revascularization with evidence of ischemia.

While the trial showed a clinically significant 0.79 hazard ratio for future cardiovascular events by intent-to-treat analysis, nonadherence was high, 43% at the study's end. The primary cause for nonadherence was logistical delays in manufacturing and distribution, said Prem Pais, MD, professor of medicine at St. John's Research Institute in Bangalore, India. A sub-analysis of participants who had less than a 30-day interruption in use showed a hazard ratio of 0.65.

“We can definitively say we have a roughly 21% reduction in cardiovascular events, and it is possible to see even greater reductions in future events with better compliance,” Dr. Pais said. “The polypill could be used very affordably at large scale in less developed parts of the world. One could potentially, as South Africa does with HIV, enable health care workers who are non-doctors to hand out the polypill to people with high blood pressure, diabetes and other risk factors, and monitor them.”

There was no excess of bleeding events in the aspirin arm and no serious adverse events.

“This first-generation polypill is not magic, but it would be clinically worthwhile,” said Salim Yusuf, MD, DPhil, professor of medicine, clinical epidemiology and biostatistics and director of the McMaster University Population Health Research Institute in Hamilton, Ontario, Canada.

“Given the burden of cardiovascular disease, if even half the people who were eligible took this polypill-aspirin combination, we could prevent 3 to 5 million people from getting a heart attack or stroke or dying from heart disease or stroke every year. The polypill we used would cost about $0.50 per dose and would clearly be cost effective, maybe even cost saving.”

The Swedish CArdioPulmonary BioImage Study (SCAPIS) is the first application of CCTA in a large, random sample of the general population. Researchers evaluated 30,154 individuals in Sweden between the ages of 50 and 64. The cohort included 25,182 individuals with successful, high-quality imaging and without known CAD.

In this cohort of Swedish adults without known CAD, imaging revealed visible plaque in 42.1%. In addition, a total of 5.2% had more than 50% stenosis; 1.9% had left main, proximal left anterior descending artery, or three-vessel disease; and 8.3% had non-calcified plaques.

The findings from the developed prediction models had good to excellent capacity to predict clinically significant CAD to the same extent as clinical models, but without requiring the same level of health care resources. Health care resources can then be focused on intensive, personalized strategies rather than deployed in more diffuse population-based prevention, said Göran Bergström, MD, PhD, professor and head of the Cardiometabolic Research Group, Wallenberg Laboratory, Sahlgrenska University Hospital in Göteborg, Sweden, when he presented the initial findings from SCAPIS baseline imaging.

“With such a large group of individuals, we now know that silent CAD is common in the general Swedish population without known disease and that clinically relevant atherosclerosis can be predicted using a model with easily accessible information that does not require health care resources,” Dr. Bergström said. “If we could use an easy at-home or web-based tool to identify perhaps the 30% of the population at elevated risk, we could image just those individuals and focus our prevention and treatment efforts on those at highest risk.” 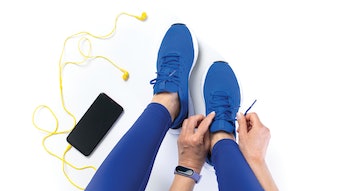 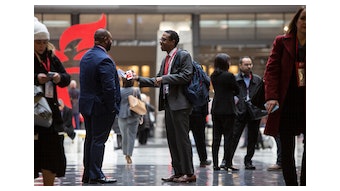